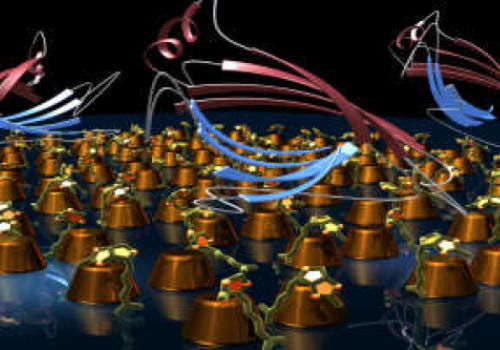 Researchers at the Manchester University, in co-operation with peers at the Aix-Marseille University in France, created a new sensor capable to detect the presence of drugs, medications, or toxins in the human body with three times more accuracy.

A new device capable to detect the presence of drugs, medications, or toxins in the human body more accurately than any existing technology was created by researchers at the Manchester University, in co-operation with peers at the Aix-Marseille University in France. The study was published in the review Nature Materials (click here to read the abstract).

Using the special properties of graphene, the innovative sensor can “view” a single molecule, also very small, with quite a simple optical system, and recognize it within few minutes.

The process takes place using plasmonics - i.e. the study of the interaction between light and nanostructured matter and of the response of electrons in the different nanomaterials.

This discovery could result into the design of quicker and more accurate anti-doping tests, as well as – also importantly – be used in airports or other high-security venues to detect drugs or explosives.

During the study, the researchers found that the sensitivity of their sensor is three times higher compared to the existing technologies: “Graphene is one of the most effective materials to measure sensitivity to these molecules,” says Sasha Grigorenko, head of the study. “While we are only at the beginning, this study paves the way for new important applications in the field of security.”